Silicon-based fertilizers are products whose benefits are gaining more interest among greenkeepers. Let’s review in this post what benefits actually exist in silicon fertilizers.

Silicon is popularly associated with resistance to drought, biotic stress or improved resistance to trampling. Is there any formal documentation to confirm these beliefs?

Silicon is a fundamental element, for example, in the formation of most minerals and their degradation in most soils. But as in everything, the chemical form of silicon is essential to be absorbed by the plant. Silicon can be deficient in very degraded soils, very organic or with very low Cation Exchange Capacity. The sandy soils of the greens are still mostly composed of silica as they have very low CEC and little available silica.

The form in which silicon is absorbed is in the form of monosilicic acid, Si(OH)4

At the plant level it is deposited in plant tissues in the form of amorphous silica gel. The Poaeceae, Equisetaceae and Cyperaceae families are recognized as silica accumulators.

Stress-related benefits have been identified in many crops, including turfgrass. The presence of silicon causes upright growth by increasing the photosynthetically active area available from the sun. It is also related to the reduction of electrolyte leakage and is suppressive to insect feeding and plant diseases.

The role of silicon in turfgrass has been shown to be positive against abiotic stress by improving leaf resistance through its deposition in the cuticle, so it may also be favorable for wear resistance ( Linjuan, Z., Junping, J., Lijun, W., Min, L., and Fusuo, Z. 1999). The following table summarizes the positive effects recorded in tests:

The positive effects of silicon on disease resistance continue to be studied.

The effect of Si on plant resistance to diseases is considered to be due to the accumulation of absorbed Si in the epidermal tissue and/or the expression of plant defense responses upon exposure. It forms a thickened Si-cellulose membrane, creating a double cuticular layer that protects and mechanically strengthens plants. These molecules have also demonstrated their resistance to degradation by enzymes released by fungi.

← Biostimulants – Seaweed Extracts
MOISTURE RETAINERS – WHEN ARE THEY USED? → 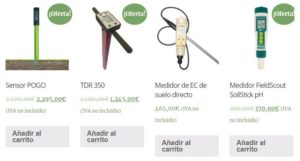 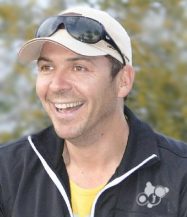 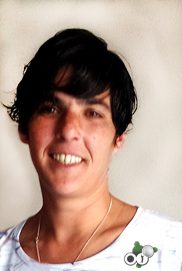